The project will add approximately 300 seats to the waiting area along with new air conditioning units, hurricane-rated glass, and other energy-efficient upgrades. The $8.6M project is primarily funded by a $7M disaster recovery grant from the US Department of Commerce-Economic Development Administration, with a local match of $1.6M from the VI Port Authority. It includes enclosing over 6,000 square feet of walkway and open-air space, refurbishing the existing passenger lounge space and restrooms, providing additional concession space, and upgrading the mechanical systems for the new air-conditioned areas. CPC, as a subconsultant to The Green Piece Engineering + Environment (TGP), provided laser scanning of the electrical, fire suppression, and HVAC systems as located by TGP’s Ground Penetrating Radar and exposed lines. Asbuilt plans were prepared to document utility locations prior to the final upgrades within the terminal.

The renovations were completed ahead of schedule in December 2021. The completion of the departure lounge is the first phase of a four-phase, six-year project to expand and modernize the Rohlsen Terminal. The entire project is estimated to cost about $140 million. The next phases will include the construction of jet bridges and the build-out of the second floor of the terminal. 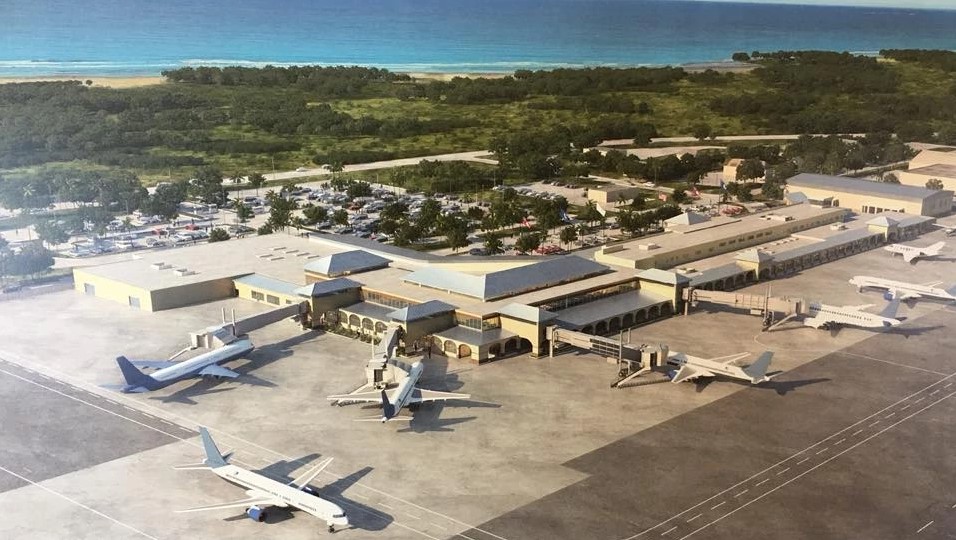 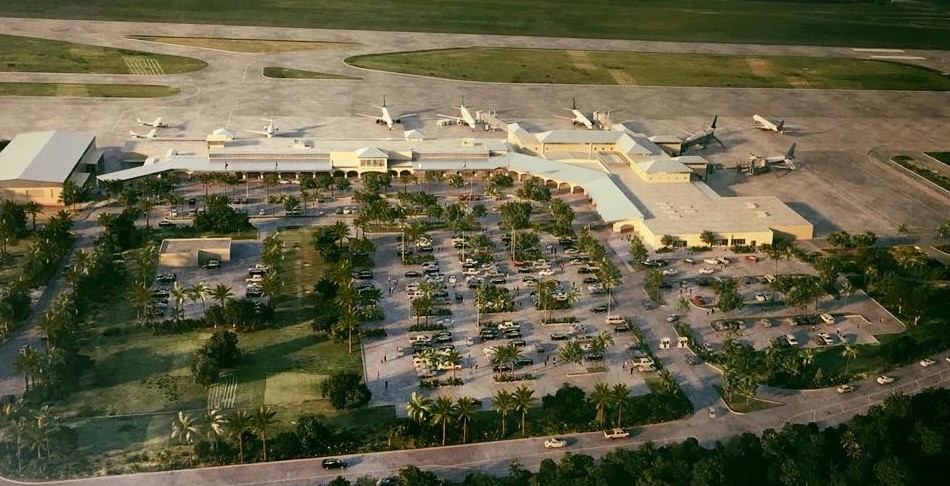